Benriach is a distillery firmly on the up after an unusual and occasionally difficult past. The distillery was built just a stone's-throw from Longmorn by the latter's owner John Duff in 1898 - just months before the disastrous Pattison crash, which put the entire Scotch whisky industry in peril. 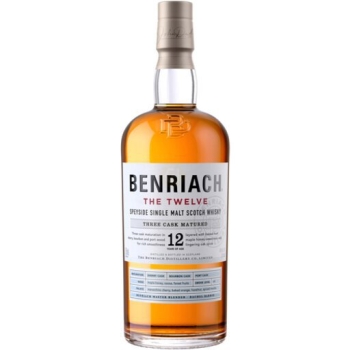